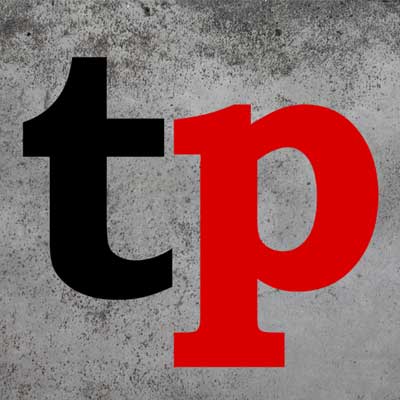 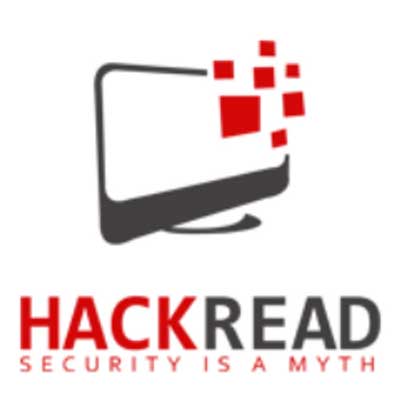 Hacker Cancels Plan to Live Stream Deletion of Mark Zuckerberg’s Facebook Account. It was just yesterday when Facebook announced that it was hacked after attackers exploited a vulnerability in its View As feature and gained access to over 50 million accounts. Now, a well-known hacker from Taiwan, Chang Chi-yuan made headlines for a rather intriguing […]

With new iPhone XS out, it is a universally believed fact that Apple is committed to improving, and enhancing user privacy and security in its devices. With the new iOS 12 and iOS 12.1 beta, the Cupertino-based company claims to have taken security to a whole new level. However, this claim is questioned after numerous […] 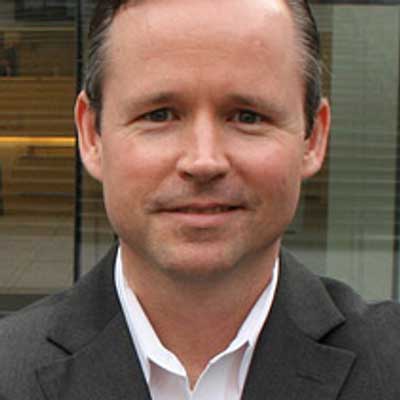 Facebook said today some 90 million of its users may get forcibly logged out of their accounts after the company fixed a rather glaring security vulnerability in its Web site that may have let attackers hijack user profiles. In short blog post published this afternoon, Facebook said hackers have been exploiting a vulnerability in Facebook’s […]

Hackers exploited a flaw in Facebook’s code impacting its “View As” feature.

Hackers exploited a vulnerability in the “View As” feature of Facebook. The social media giant Facebook has announced that it has suffered a massive cyber attack, resulting in  50 million users account impacted. In a statement, the vice president of product management at Facebook, Guy Rosen said that hackers exploited a vulnerability in Facebook’s ‘view as’ feature which […]

Android, Debian and Ubuntu users are still at risk.